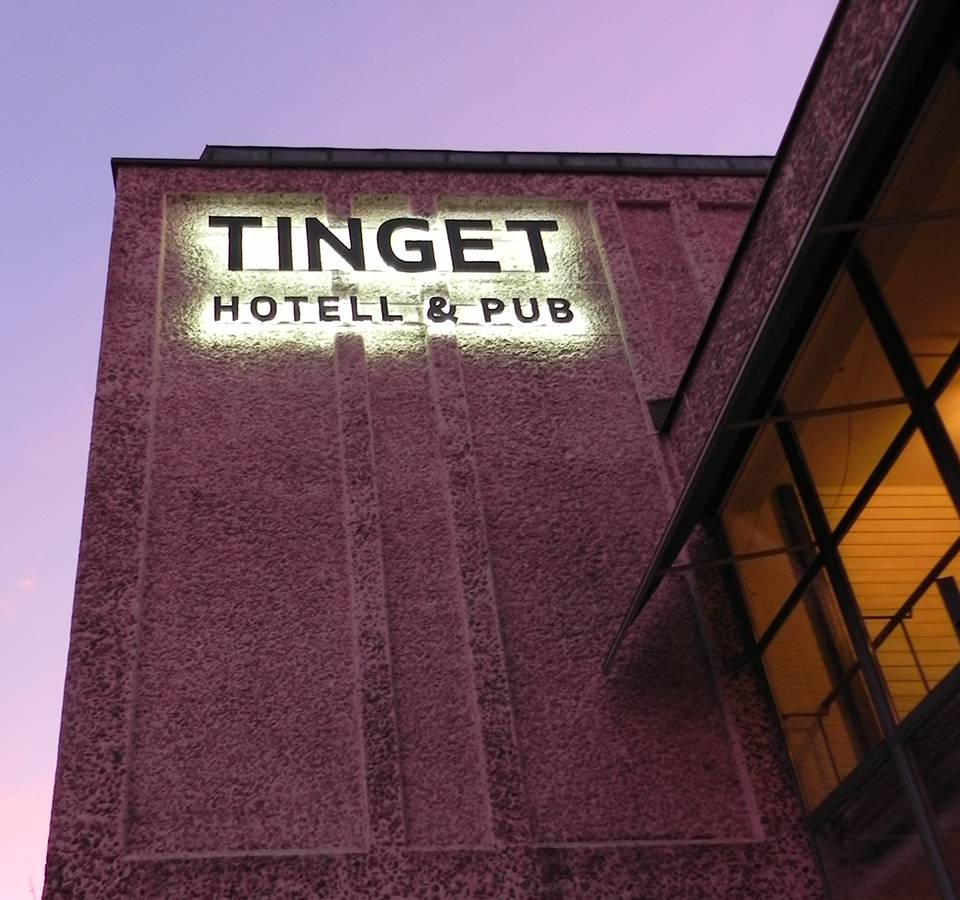 In 1960, the court of Sala was opened By Herman Kling, who was the chief attorney of Sweden. Half a century later, the building changed name and appearance, as well as it’s operation. Courtroom to ballroom, judge room to deluxe room, district court to Hotel Tinget. “Tinget” is the Swedish name for district court. Imagine a fusion of New England and Old England, add a splash of genuine Swedish countryside – and find Hotel Tinget. We offer a cozy and familiar atmosphere that suits both the local visitor as well as the international guest.

GOOD TO KNOW
The hotel is not staffed on evenings and Sundays. We have self check-in on Sundays. We however are available by phone around the clock.